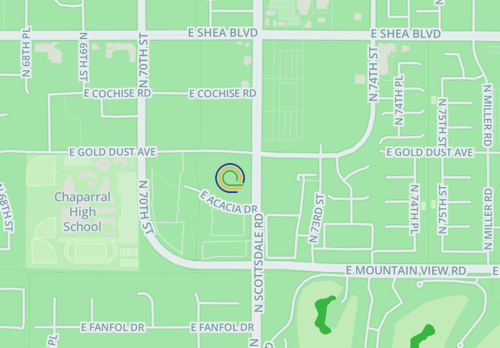 Who Invented the Burpee?

Where was the Burpee invented?  According to the associate editor for STACK Maddy Lucier:

The Burpee is named for a physiologist named Royal Huddleston Burpee. For his Ph.D. thesis at Columbia University in 1940, he invented the exercise as a way to assess the fitness of non-active adults. Burpee made participants perform only four Burpees at a time, and he actually specified that the movement should not be performed for a high number of repetitions. He was testing people who were generally unfit, and he warned that Burpees could be harmful to the knees and back and detrimental to those without proper core strength.

Originally, the exercise was called a “Squat Thrust," and it had four parts—the Squat, the Plank, the jump back and the return to standing. The Push-Up and the Jump were added later.

During World War II, the U.S. military picked up the exercise as part of its required fitness test. Those entering the armed forces had to do Burpees for 20 seconds. A few years later, they upped the requirement to 60 seconds...

To read more of the Stack article click here